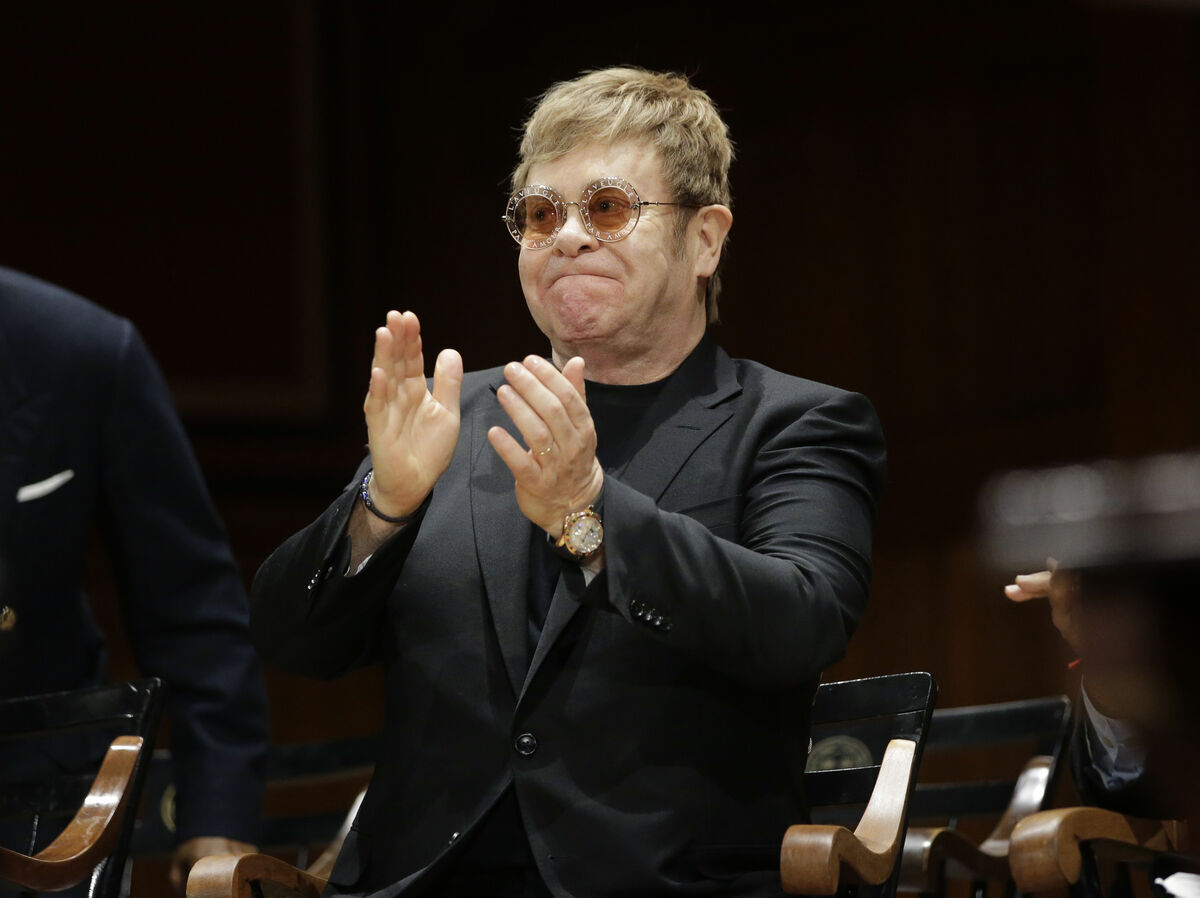 Elton John will be saluted with a GRAMMY special that will air on CBS on April 10th, but that isn’t the only tribute he’s getting. A few days before, on April 6th, two albums saluting Elton and longtime lyricist Bernie Taupin will be released, “Revamp,” featuring pop, rock and urban artists, and “Restoration,” featuring country artists.