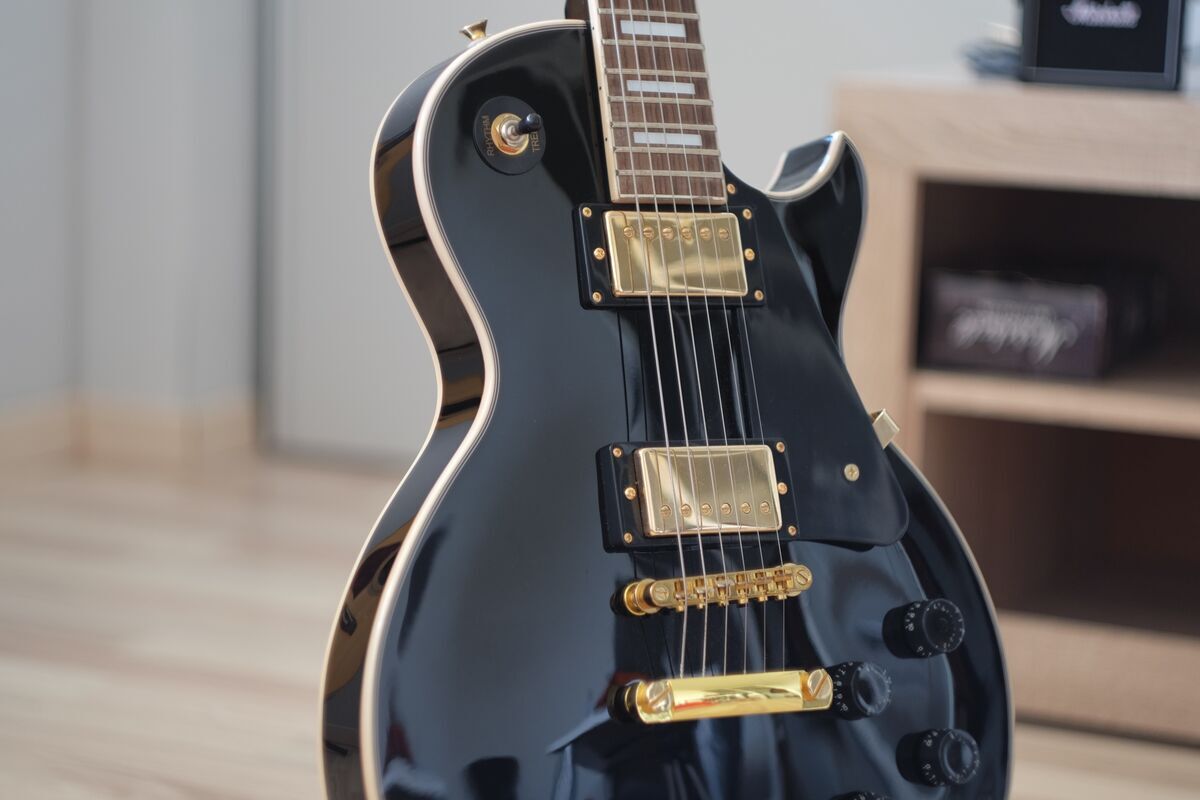 Songs making the list this year include Tony Bennett’s “I Left My Heart in San Francisco,” Kenny Rogers’ “The Gambler,” “(We’re Gonna) Rock Around the Clock” by Bill Haley and His Comets, “My Girl,” by The Temptations, “Alice’s Restaurant Massacree” by Arlo Guthrie, “Le Freak,” by Chic, Kenny Loggins’ “Footloose,” and “Rhythm Is Gonna Get You” by Gloria Estefan and the Miami Sound Machine

Albums getting in this year include Fleetwood Mac’s “Rumours,” Run DMC’s “Raising Hell,” the soundtrack to “The Sound of Music,” “Folk Songs of the Hills” by Merle Travis, “Calypso” by Harry Belafonte. (Click here for the complete list."