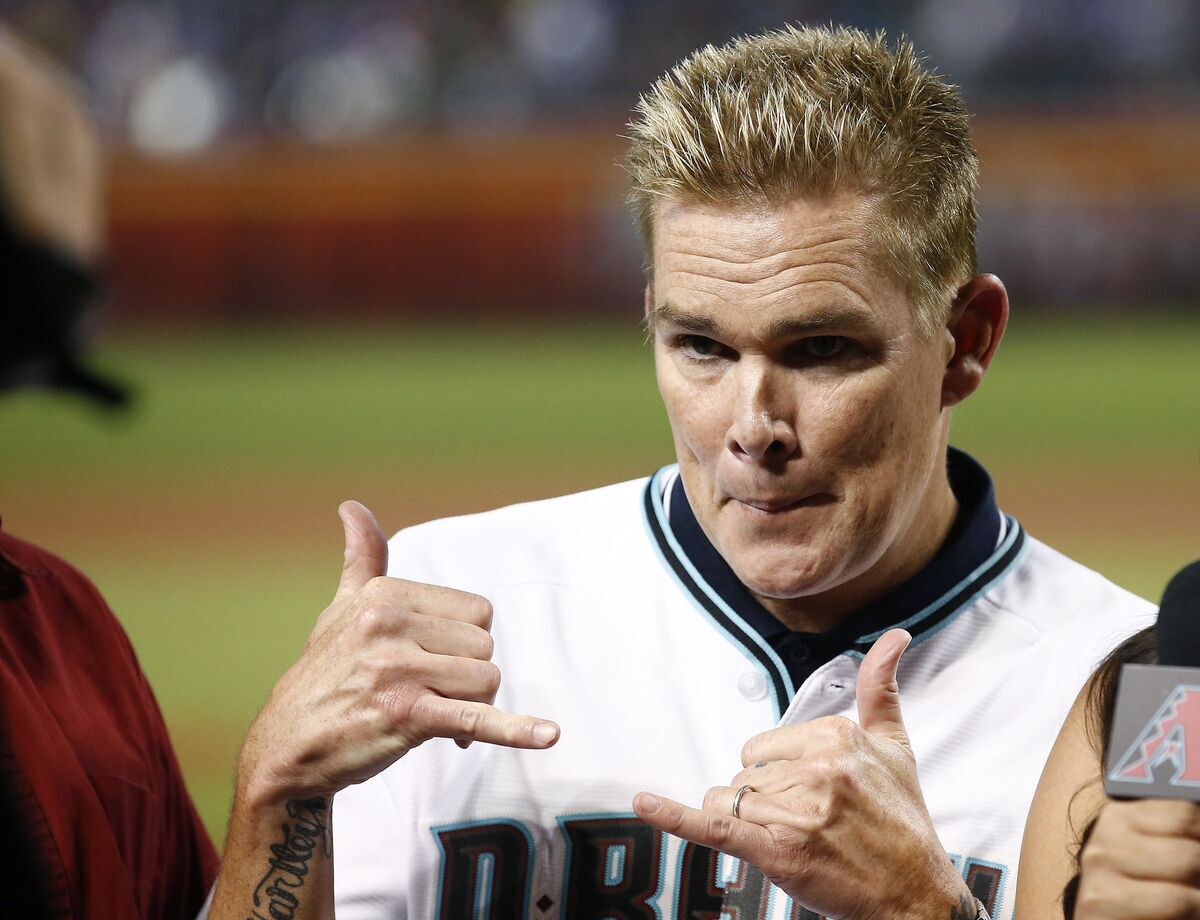 Sugar Ray’s Mark McGrath has been forced to respond to accusations that he’s had some work done. Apparently after appearing on “Celebrity Big Brother” rumors suggested he had a little help with his young look, but he’s denying the suggestion.

“Silly I have to respond to ridiculous plastic surgery rumors, but here goes…I have NEVER had any plastic surgery done, I’m just naturally beautiful,” he tweeted. “Funny to hear these so called experts insist I have…back to the real world.”