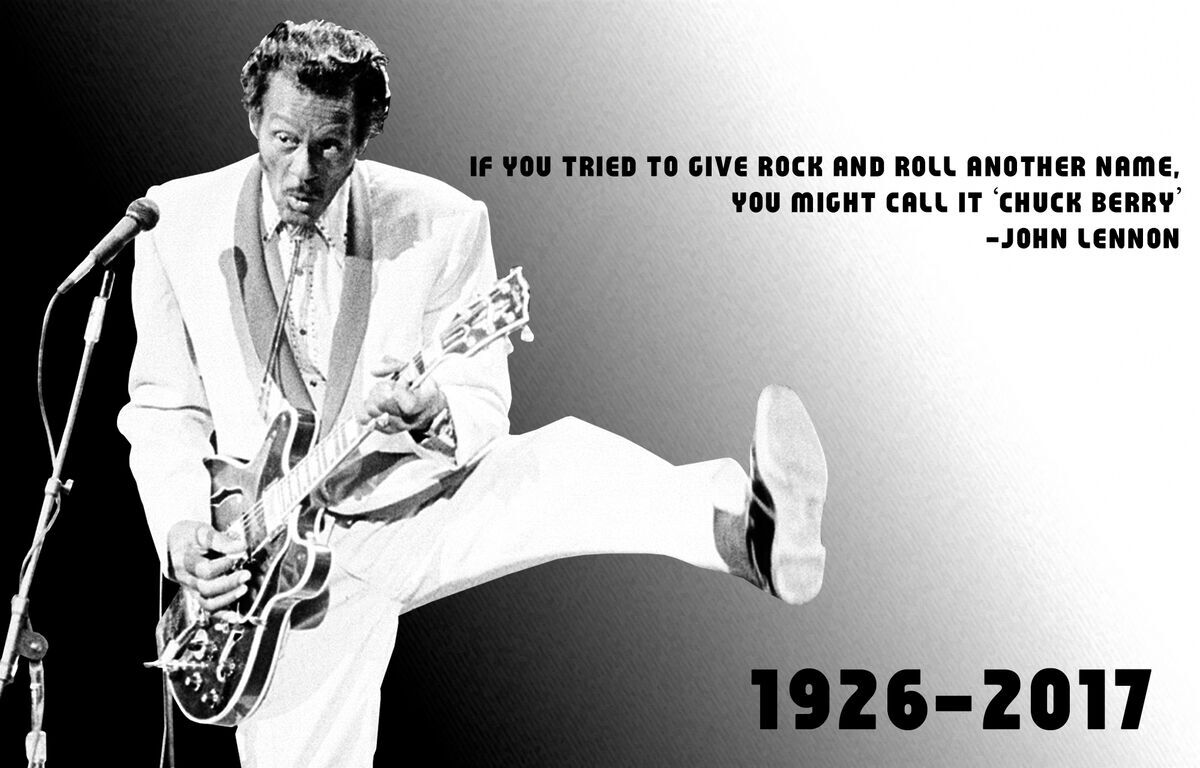 Some of music's biggest icons (and Marty McFly) react to the passing of the legendary Chuck  Berry. He will be forever remembered as one of the pioneers for rock and roll music!

The Rolling Stones are deeply saddened to hear of the passing of Chuck Berry. He was a true pioneer of rock'n'roll & a massive influence. pic.twitter.com/RT4NZH3KeQ

Hail Hail Chuck Berry!!! None of us would have been here without you. Rock on brother! https://t.co/tOMuQzUgPX

Chuck Berry. Maybe the most important figure in all of rock and roll. His music and his influence will last forever. - Huey

Chuck Berry merged blues & swing into the phenomenon of early rock’n’roll. In music, he cast one of the longest shadows. Thank You Chuck. pic.twitter.com/0TwpdDmw9e

I hope Chuck Berry knew how much he influenced everyone. He created Rock and Roll. ❤🔥🌀

"...but, your kids are gonna love it." #ChuckBerry