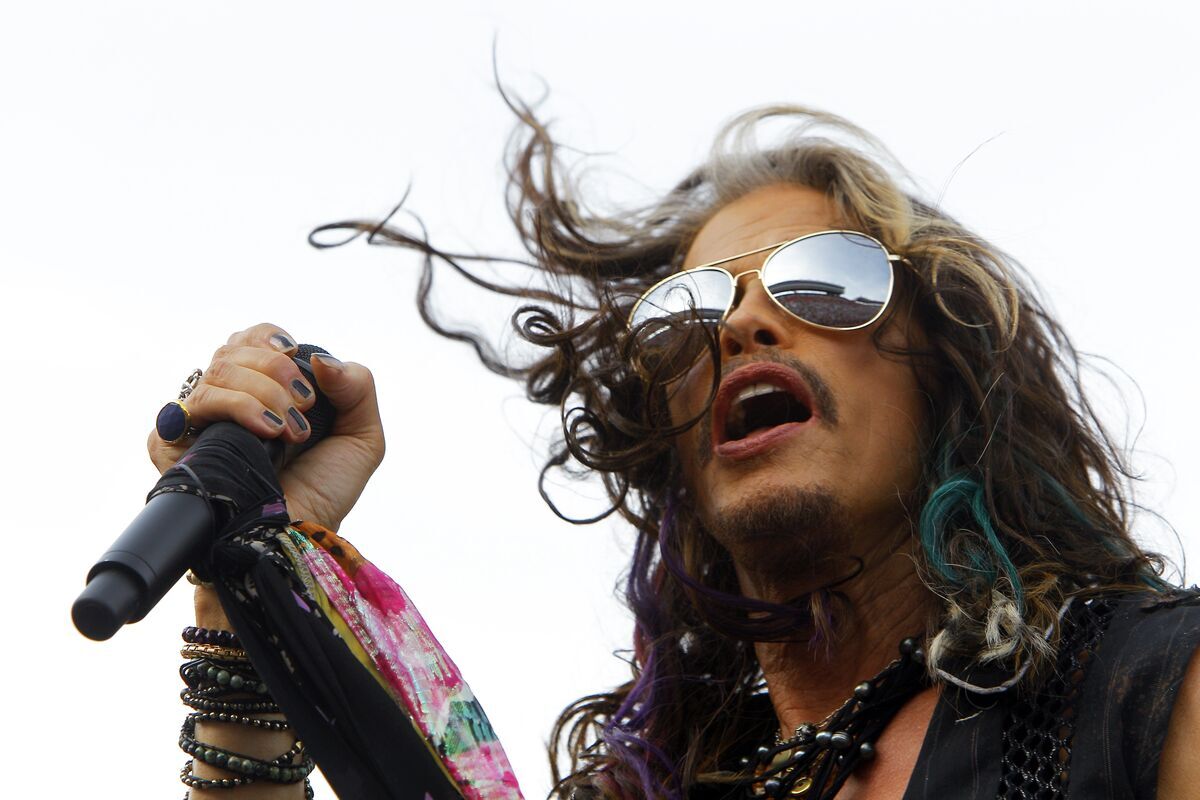 Steven Tyler will be spending part of his summer on the road without his Aerosmith bandmates. The singer just announced a set of 13 shows, which will have him backed by Nashville's Loving Mary Band.

The tour is set to kick off June 12th in Lewiston, New York and will include a performance at New York’s Central Park Summerstage, which is the City Parks Foundation Annual Gala, as well as show in Akron, Ohio to benefit the Akron Children’s hospital.

Check out the U.S. dates below, and click here for the complete schedule.